Show #145, "Where Are We in the EndTimes and Prophecies, Part3" has been aired on Spirit FM 88.7 Christian radio, and can be heard on my replays page at the following link, where it will be up for about 5 weeks at:
Brief of Show #145:

This is part 3 of the series on Messiah's visitations, now dealing with the question, “where are we in the end times time-line?” I began by reviewing the first time Messiah came to earth some two-thousand years ago when the Jewish people missed that visitation, even though it had been predicted throughout the Old Testament. Then I looked at the prophecies of the book of Daniel that projected the exact time of His coming when Jesus entered Jerusalem sitting on a donkey... as well as the time of Messiah's second coming that will take place in the end time. All this being the lead up to God's plan for the end times of the 70th week of Daniel's prophecy in the last program. .

Hello Friends, Show #229 will air Sunday, May 15, on Spirit FM 88.7 Christian radio locally or by Internet around the world at SpiritFM.ca... 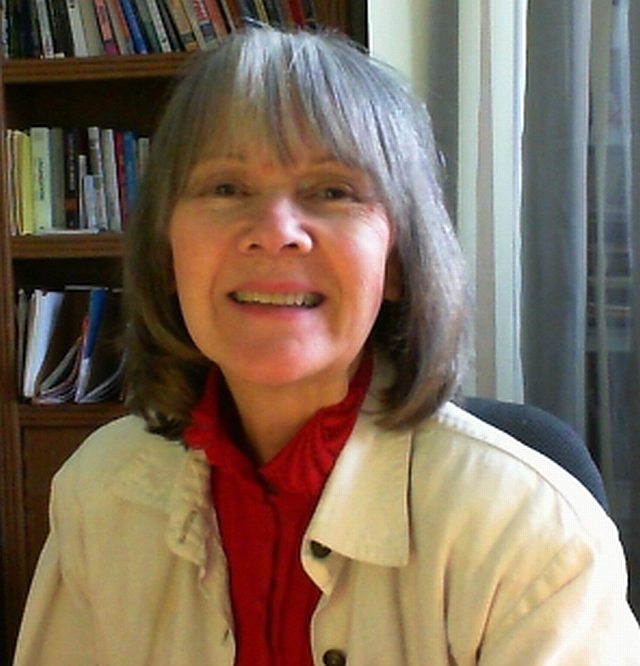